Meta to let players make their own levels in VR game 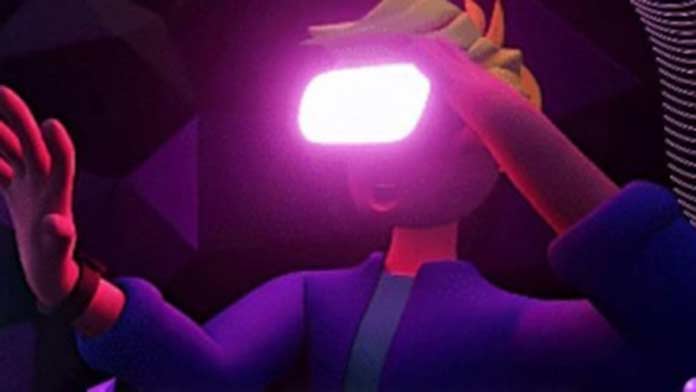 Meta has announced to roll out a new mode to its VR (virtual reality) battle royale game ‘Population: One’, which will allow players to make their own levels.
Sandbox mode will launch on December 14 within the VR battle royale game.
From its Meta Quest Gaming account, the company tweeted on Saturday, “Sandbox is a user-generated game creator.”
Players can “explore, create, and play a variety of games with friends in VR”.
In October this year, the company had announced the ‘Among Us’ game to arrive on the Meta Quest 2 VR on November 10.
Pre-orders of the game were available at a price of $9.99, the company announced during its big VR developer event.
In Among Us VR, players have the first-person perspective, which is very new for the players, as the 2D version of the game has a third-person view.