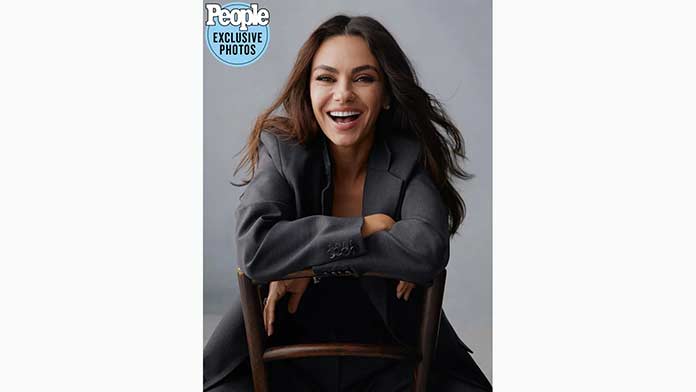 Mila Kunis is among the celebrities this year who stepped up to help the people of Ukraine amid their war with Russia, and now, she is being recognized for her service.
The Luckiest Girl Alive star joins Quinta Brunson, Matthew McConaughey, and Jennifer Hudson as one of PEOPLE’s 2022 People of the Year, an honor given to those who this year used their platform to take action and inspire positive change in the world.
The actress, who was born in Chernivtsi, Ukraine, and her husband, actor Ashton Kutcher, launched a GoFundMe in March to support Ukrainian refugees. They goal was to donate $3 million themselves and raise at least $30 million.
After raising awareness about the cause online, the stars were quickly able to collect more than $37 million from more than 10,0000 donors. And their work continues. “We can’t become desensitized,” Kunis told the publication. “Helping—not even asking, just doing—should be our standard norm.” The funds have gone to Flexport, an organization which is delivering resources and relief supplies to nonprofits on the ground, and to Airbnb, which is supporting housing and the cost of living for those who are taking in refugees. (Harper’s Bazaar)