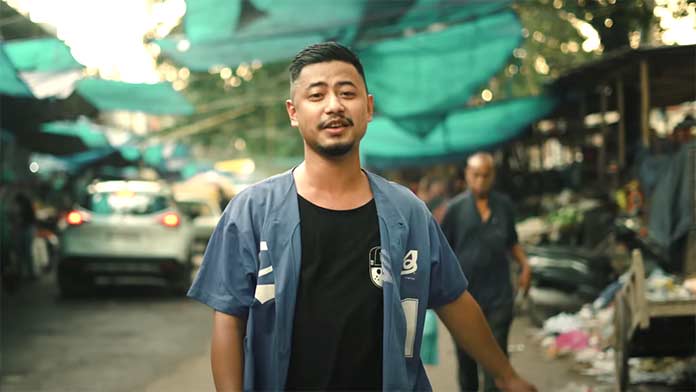 Naga rapper Moko Koza released latest singles music video titled “Naga Manu” on August 7. The music video has already racked up over 100,000 views within the first 24 hours on Moko Koza’s YouTube channel.
Moko who is signed under the music label “Infinity Inc Nagaland” worked under multiple producers in the production of this single, which include DJ Ina, Rylo, and Naga Beatz.
The music video was shot and directed by “Kohdi Jings”. This is the second single from Mokos’s much-anticipated debut album “Naga Manu”.

Chinese balloon over US stirs unease

Bank employee thrashed by 2 customers in Gujarat, both held