Musk blames bots for his poll, now wants only Blue subscribers to participate 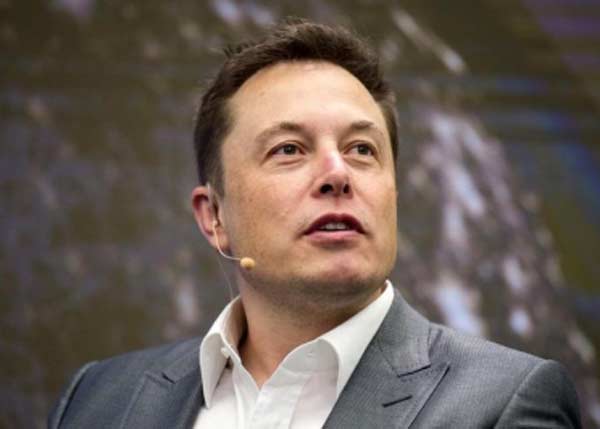 Stunned at his own Twitter poll result which decided he should quit as the CEO, Elon Musk took a U-turn on Tuesday, saying that going forward, only Blue subscribers will be able to participate in polls organised by him.

His Twitter poll on Monday revealed that a whopping 57.5 per cent people wanted him to quit as the CEO of the micro-blogging platform.

“Should I step down as head of Twitter? I will abide by the results of this poll,” the Tesla CEO had said.

When a follower posted that Blue subscribers should be the only ones that can vote in policy-related polls, Musk replied: “Good point. Twitter will make that change.”

A user posted to him: “So basically you’re going to restrict voting to people willing to give you their money? That will definitely lead to less biased poll results.”

Another replied: “I WILL ABIDE BY THE RESULTS OF THIS POLL. Resign.”

Musk, however, did not tender his resignation as Twitter CEO despite the results.

The Twitter CEO had said that going forward, “there will be a vote for major policy changes. My apologies. Won’t happen again”.

“No one wants a job who can actually keep Twitter alive. There is no successor,” he said on Monday.

Last month, Musk had said that he does not want to be the CEO of any company, be it Tesla or Twitter.

He made the comment during testimony at a trial in the US, challenging his controversial pay compensation package at Tesla, and said that he does not wish to remain CEO of Twitter forever which he acquired in October