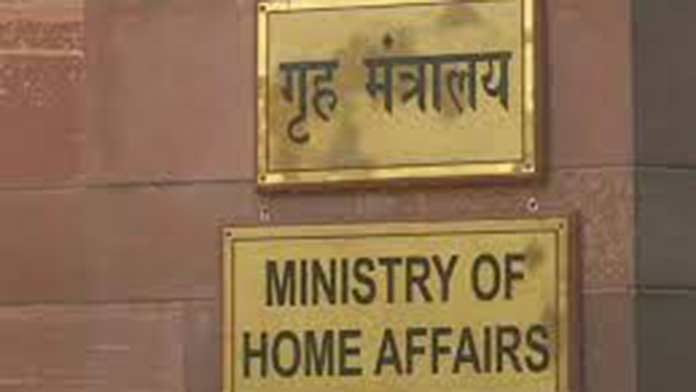 The Modi government is adopting a zero tolerance policy towards terrorism and will convey to the international community India’s determination in its fight against the menace.
The Union Home Ministry said the government is organising the third Ministerial ‘No Money for Terror’ (NMFT) conference on November 18 and 19 in New Delhi where representatives of 75 countries and international bodies will participate in the deliberations over two days.
Hosting of the NMFT conference shows the importance being given by the Modi government to the issue of international terrorism as well as its zero tolerance policy against the menace and having discussions on this issue in the international community, a home ministry statement said.
Union Home Minister Amit Shah will be participating in the conference and will convey India’s determination in its fight against terrorism as well as its support systems for achieving success against it.
The conference aims to progress the discussions on combating terrorist financing held by the international community in the previous two Conferences in Paris (2018) and Melbourne (2019), the statement said.
It also intends to include discussions on technical, legal, regulatory and cooperation aspects of all facets of terrorism financing.
It attempts to also set the pace for other high level official and political deliberations, focused on countering terrorist financing.
Globally, countries have been affected by terrorism and militancy for several years. The pattern of violence differs in most theatres, but is largely engendered by a tumultuous geo-political environment, coupled with prolonged armed sectarian conflicts, the statement said.
Such conflicts often lead to poor governance, political instability, economic deprivation and large ungoverned spaces. The involvement of a compliant state often exacerbates terrorism, especially its financing.
India has suffered several forms of terrorism and its financing over more than three decades, hence it understands the pain and trauma of similarly impacted nations, the statement said.
In order to display solidarity with peace-loving nations and to help create a bridge for sustained cooperation on countering terrorist financing, India was host to two global events in October – the annual General Assembly of the Interpol in Delhi and a special session of the UN Counter Terrorism Committee in Mumbai and Delhi. The forthcoming NMFT conference will further India’s efforts to build understanding and cooperation amongst nations, it said.
Discussions at the 3rd ‘No Money For Terror’ conference will be focussed on global trends in terrorism and terrorist financing, use of formal and informal channels of funds for terrorism, emerging technologies and terrorist financing and requisite international co-operation to address related challenges, the statement said.

Previous article
Abuses are my nutrition, says PM Modi
Next article
Efforts on to bring back 16 Indian sailors from Nigeria: Union Minister
Must Read