Netflix to put an end on sharing passwords from 2023: Report 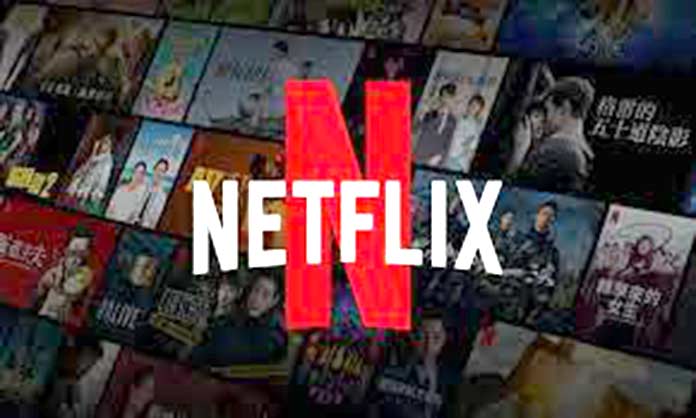 Netflix, a video streaming company, plans to curb password sharing from early 2023, as per a report. Earlier this year, it was much speculated that the password sharing feature from the company will be rolled out by the end of 2022.
According to a report by MacRumors, Netflix is all set to officially stop password sharing from early 2023. The video streaming company admits that sharing passwords leaves an adverse impact on the business but did not take any action as of now.
Reportedly, due to the downfall in revenue, the company CEO Reed Hastings is likely to take a call. The report further suggests that Netflix might ask users who share accounts with others outside of their household to pay for the subscription.
To recall, Netflix had announced a new feature for its users. Dubbed as Profile Transfer feature, it allows people using your others’ Netflix account to transfer their profile data like personalized recommendations, viewing history, My List, saved games, and other settings. In simpler words, if you do not have a Netflix membership, but are currently watching Netflix content via a profile on someone else’s account, you will be able to carry your Netflix data when you start your own membership.
At present, users can have up to five profiles on a single Netflix account. Each profile can have its own maturity level, viewing restrictions, profile lock, viewing activity log, game saves, subtitle appearance, playback settings, personalized TV show and movie suggestions along with my list, ratings and email.
Profile Transfer feature was announced by Netflix via a blog post. It said that the ‘much requested’ feature has started rolling out to users across the globe.
“Today, we’re launching Profile Transfer, a feature that lets people using your account transfer a profile — keeping the personalized recommendations, viewing history, My List, saved games, and other settings — when they start their own membership”, the blog post reads.
Meanwhile, Netflix‘s new ad-supported plan was the least popular tier of its service in November, the first month in which the streaming giant offered it, according to subscription analytics firm Antenna. (Mint)

Black boxes from Nepal plane crash to be sent to Singapore