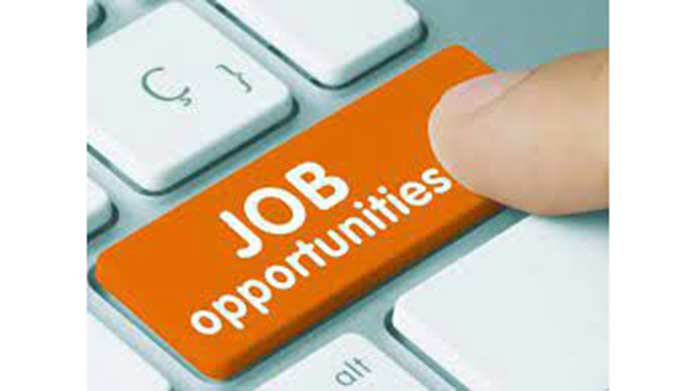 Despite the central government more than doubling budgetary support in the last eight years, the northeast region has lagged behind in economic output and job creation, an NEC official said here on Tuesday. Lakhs of youth from the region are going to other parts of the country for jobs, which implies that “something is amiss in terms of economic development”, North Eastern Council Secretary K Moses Chalai said.
In 2013-14, the total 10 per cent GBS (gross budgetary support) was around Rs 34,000 crore. This financial year, it has reached Rs 76,000 crore. “Despite this, the production and distribution of goods and services are not happening enough and there are not enough jobs, Chalai said, while speaking at a function at the North Eastern Hill University here.
Fifty-five central ministries and departments are mandated to spend at least 10 per cent of their gross budgetary support (GBS) for the central sector and centrally sponsored schemes in the northeastern region to accelerate the pace of development. Chalai, who has recently been appointed as chairman of the inter-ministerial committee for development of border areas in the region, said that the north-east is today surrounded by the world’s fastest developing economies, including Bangladesh.
It is the time for the north-east to look at itself and come up with strategies to match with the growth,” he said. The NE’s share of the trade between Bangladesh and India is only about two per cent, the NEC secretary said.
We have been penalised because of the partition and this has shocked us in terms of disruption of the connectivity, he said. Noting that successive central governments have always been supportive of the northeastern states, Chalai said that the current dispensation led by Prime Minister Narendra Modi has shown “even more affection” as the PM and the central ministers’ visits to the region have “increased tremendously”.
He also said the inter-ministerial committee will soon hold a meeting, and joint secretaries of all ministries home affairs, finance, commerce, agriculture, border area development and other related departments will attend it.