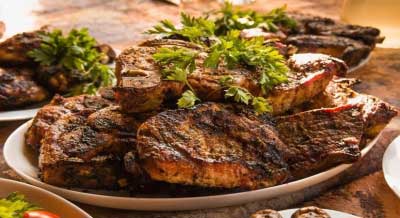 Plant-based dietary alternatives to animal products are better for the environment and for human health, according to a study.

The study, published in the journal Future Foods, argued that because these foods are ‘specifically formulated to replicate the taste, texture, and overall eating experience of animal products’, they are a much more effective way of reducing demand for meat and dairy than simply encouraging people to cook vegetarian whole foods.

The study, conducted by psychologists at the University of Bath in the UK, concluded that plant-based meat and dairy alternatives ‘offer a healthier and more environmentally sustainable solution which takes into account consumer preferences and behaviour.’

The team reviewed 43 studies into the health and environmental impacts of plant-based foods, as well as consumer attitudes. One study found that almost 90 per cent of consumers who ate plant-based meat and dairy were in fact meat-eaters.

Others found that plant-based meat and dairy were good for weight loss and building muscle mass, and could be used to help people with specific health conditions.

Food producers may be able to add ingredients such as edible fungi, microalgae or spirulina to plant-based foods, boosting properties such as amino acids, vitamins B and E and antioxidants. Future innovations in processing and ingredients are likely to lead to further nutritional improvements.