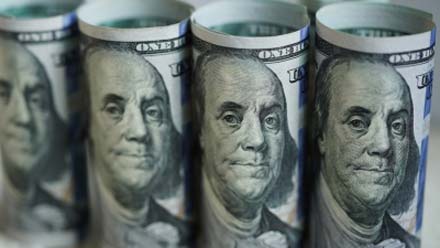 The US Treasury Department has notified that currency printed before 2021 will continue to be valid legal tender even after 2023 and that such false claims about their becoming invalid, made on Facebook (FB) , which has spread like a prairie fire on the Meta platform, are “baseless” and “totally false”.

The FB post that appeared some time ago has been shared more than 200 times in less than two weeks on the social media, warning about a major change to the US dollar in 2023, media reports said.

“US dollar notes below year 2021 will not be acceptable from January 2023 — US government — something is fishy,” reads the November 5 FB post that was shared more than 200 times in less than two weeks, USA today reported, saying that other versions of the claim amassed hundreds of additional shares on the social media platform.

However, a spokesperson for the Treasury Department, which monitors US currency production, said such claims circulating on social media were baseless. The hundreds of billions of pre-2021 bills currently in circulation will continue to be valid.

“This will not change.”

The website for the Federal Reserve, which sets the nation’s monetary policy and maintains the stability of the financial system, also does not include any announcements about an impending change to American currency, the USA Today quoted the spokesman as saying.

People in the know said that US President Joe Biden’s recent executive order will only evaluate concept of a digital currency, not launch it. This might have led to misinterpretation by some social media users, it’s learnt.

The website did say that money is “taken out of circulation and destroyed” when it’s no longer in good condition. The estimated lifespan of a $1 bill, according to the website, is 6.6 years. That varies depending on the denomination, with the shortest being $5 at 4.7 years and the longest being $100 at 22.9 years.

As long as those bills meet the Federal Reserve’s quality criteria, they will continue to circulate and remain valid, the Treasury Department clarified.