Probe ordered after 6 lose eyesight in cataract operation in Kanpur 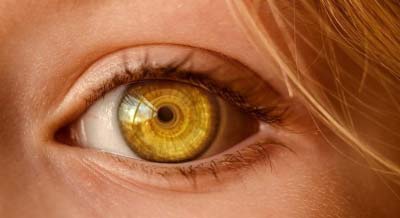 The Chief Medical Officer (CMO) in Uttar Pradesh’s Kanpur Nagar district has ordered a probe against a nursing home in the city after six senior citizens lost their eyesight after being operated upon for cataract here.

All six were recently operated at an eye-check up camp organised at the Aradhya nursing home.

Six of those who were operated upon complained of loss of vision, headache and pain in the eyes.

They claimed that they cannot see and that there was extreme pain in their eyes.

After an uproar, CMO Alok Ranjan told reporters that an inquiry has been ordered into the incident. He said that any action would be initiated after the inquiry gets completed.