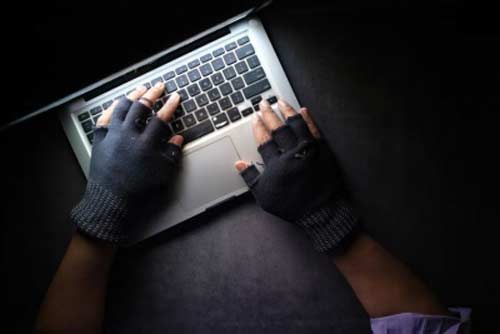 A Tiruchy-based professor, who was unemployed after returning from Saudi Arabia during Covid-19, lost Rs 23.5 lakh to an online scam.

In his complaint lodged with the police, Prem Navas said that a person approached him promising a job at National University Singapore as a professor with a monthly salary of Rs 6 lakh. He was lured into the deal and the scamster even spoke to him through Skype.

Once Prem Navas, a PhD in Computer Science was lured into the trap, the scamster asked him for money as registration charges and other incidental expenses and took Rs 23,53, 228. The money was taken in three installments into different bank accounts. The scamster and his team told the Professor that the money was for registration charges, verification of his certificates, and a No Objection Certificate (NOC) from the National University of Singapore (NUS).

The Professor in his complaint to the police said that the fraudster had contacted him through three different phone numbers and Skype IDs as well as two email IDs.

The Tiruchy police have approached the Cyber wing of the Tamil Nadu Police and sources in the police told IANS that the investigation was on and that the cyber wing was probing from all angles to bring out a breakthrough in the case.