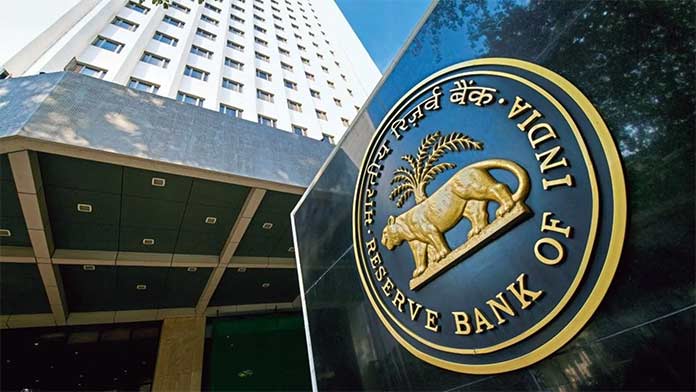 The Reserve Bank’s rate setting panel on Thursday met to finalise a report for the government on why it failed to keep retail inflation below the target of 6 per cent for three consecutive quarters since January this year, said sources.
The report will be presented to the government as per the Reserve Bank of India Act, they added.
The six-member Monetary Policy Committee (MPC) is headed by Governor Shaktikanta Das.
The other members are: Shashanka Bhide, Honorary Senior Advisor at National Council of Applied Economic Research, Delhi; Ashima Goyal, Emeritus Professor at Indira Gandhi Institute of Development Research, Mumbai and Jayanth R Varma, Professor at Indian Institute of Management, Ahmedabad.
RBI Deputy Governor Michael Debabrata Patra and RBI Executive Director Rajiv Ranjan are the other two members.
The RBI Act requires the central bank’s MPC to report to the government reasons for failure to meet the retail inflation target as well as measures to bring it at 4 per cent with a margin of 2 per cent on either side. The meeting was called under the provisions of Section 45ZN of the RBI Act 1934.
It was the first time since the monetary policy framework came into effect in 2016 that RBI had to give an explanation to the government.
The retail inflation based on Consumer Price Index (CPI) has remained above 6 per cent since January 2022. It was 7.41 per cent in September. The six-member MPC headed by Governor Shaktikanta Das factors in retail inflation while deciding the bi-monthly monetary policy.
On Wednesday, Governor Shaktikanta Das defended RBI’s policies saying the economy would have taken a “complete downward turn” if it had started to tighten interest rates earlier. The RBI began raising interest rates in May to contain the high inflation in the backdrop of the Russia-Ukraine war and subsequent disruptions in the global supply chain.
Acknowledging that the central bank has missed its primary target as inflation has consistently overshot, Das said there is a need for appreciating the counterfactual aspect as well, and think about the impact of premature tightening which would have hurt recovery.
Since May, the RBI has raised the short term lending rate (repo) by 190 basis points taking it to a nearly three-year high of 5.9 per cent.
In August 2016, the central government notified 4 per cent CPI inflation as the target for the period from August 5, 2016 to March 31, 2021 with the upper tolerance limit of 6 per cent and the lower tolerance limit of 2 per cent.
On March 31, 2021, the central government retained the inflation target and the tolerance band for the next five-year period from April 1, 2021 to March 31, 2026. The next bi-monthly meeting of MPC is scheduled to be held from December 5-7, 2022.