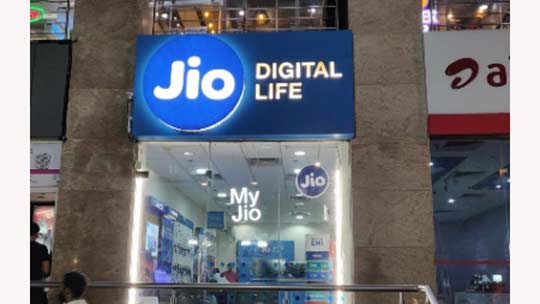 Reliance Jio went down in some parts of India on Wednesday as users reported facing issues with the network.

According to Down Detector, 56 per cent of users reported that they are facing issues with mobile internet, 35 per cent reported with no signal issues and 9 per cent mentioned issues with their mobile phone.

Users across the country went to social media platforms complaining they were unable to access the Jio network.

“@JioCare internet not working since yesterday night. Not able to register a complaint on Jio Application nor customer care responding. Application states no outage,” a user tweeted.

“@jio @jiocare in jio network I am facing issue since 1 week. no network, call drop, no voice After receiving call” a user said.

The cities which are facing the outage are Delhi, Mumbai, Hyderabad, Bengaluru, and Chennai, among others, as per Down Detector.