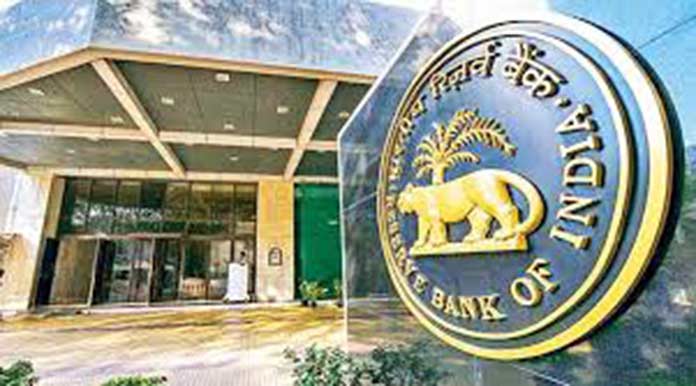 The Reserve Bank on Thursday asked banks and other financial institutions to report to the government details about accounts resembling 10 individuals who have been designated as terrorists by the Union home ministry earlier this month.
On October 4, the Union Ministry of Home Affairs (MHA) had designated a total of 10 members of Hizbul Mujahideen (HM), Lashkar-e-Taiba (LeT) and other proscribed outfits as terrorists under the Unlawful Activities (Prevention) Act (UAPA).
Those designated as terrorists include Habibullah Malik alias Sajid Jutt, a Pakistani national, Basit Ahmad Reshi, who hails from Jammu and Kashmir’s Baramulla but is currently based in Pakistan, Imtiyaz Ahmad Kandoo alias Sajad, who hails from Jammu and Kashmir’s Sopore but now lives in Pakistan, Zafar Iqbal alias Salim, who is from Poonch but presently residing in Pakistan, and Sheikh Jameel-ur-Rehman alias Sheikh Sahab, who hails from Pulwama.
The others are Bilal Ahmad Beigh alias Babar, who hails from Srinagar but is currently based in Pakistan, Rafiq Nai alias Sultan of Poonch, Irshad Ahmad alias Idrees from Doda, Bashir Ahmad Peer alias lmtiyaz of Kupwara and Showkat Ahmad Sheikh alias Showkat Mochi of Baramulla, currently based in Pakistan.
In separate notifications, the MHA said Habibullah Malik was the key handler of the terrorists who carried out an attack on Indian soldiers in Poonch and has been involved in air-dropping of arms and communication systems through drones in the Jammu region for terrorists based in Jammu and Kashmir.
“Regulated Entities (REs) are advised to take note of the aforementioned Gazette notifications issued by MHA for necessary compliance,” the RBI said in a notification.
As per the RBI’s master direction on know your customer: “Details of accounts resembling any of the individuals/entities in the lists shall be reported to FIU-IND apart from advising Ministry of Home Affairs…”.
The Reserve Bank’s REs include, banks, all-India financial institutions (viz. Exim Bank, NABARD, NHB, SIDBI, and NaBFID), and NBFCs.