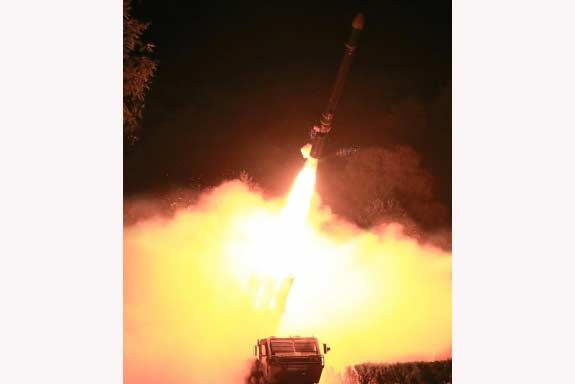 Senior diplomats of South Korea, the US and Japan held high-level talks on Wednesday on regional and global security issues amid concerns over the possibility of a North Korean nuclear test.

This week’s session came amid rampant speculation that the Kim Jong-un regime may soon press ahead with another nuclear test and carry out additional provocative acts.

Officials in Seoul say the secretive North is apparently all set for its first nuclear test since September 2017.

The previous tripartite meeting of the diplomats took place in Seoul in June.

Earlier this month, the reclusive country fired hundreds of artillery shots into the maritime buffer zones in the East and Yellow seas that were set under a 2018 inter-Korean agreement on reducing military tensions.