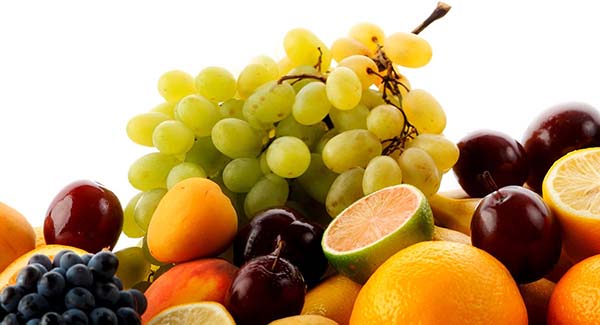 Israeli scientists have claimed that a special food supplement containing zinc, copper and chemicals that are found in fruit may help fight viruses.
A team from Tel Aviv University showed that a mixture of the three food supplements, each approved by the US Food and Drug Administration (FDA), appears to be avery capable of inhibiting replication of RNA viruses in a remarkable way’, Times of Israel reported.
In the study, published in the journal Pharmaceuticals, the team tested the mixture in the lab on cells from human lungs and elsewhere, along with RNA viruses including those that cause flu and the common cold.
Scientists found that virus replication was decreased by at least 50 per cent compared to normal circumstances.
“We have a mixture of ingredients, each of which is already approved by the FDA as a food supplement, and together appear very capable of inhibiting replication of RNA viruses in a remarkable way,” Prof Daniel Segal, from Tel Aviv University’s biomedicine school, was quoted as saying.
However, he acknowledged that the peer-reviewed research took place in-vitro and gave no firm indication so far of what impact on humans the supplements may have, the report said.
Beyond the zinc and copper, the compounds in the supplement are flavonoids, which are found in certain fruits and vegetables and are considered safe as a supplement.
Zinc is known to have anti-viral qualities, but also to struggle to enter cells. The other ingredients in the new supplement appear to bolster its ability to do so, Segal said.
SARS-CoV-2, the RNA virus that causes Covid-19, hasn’t yet been tested, but Segal said he is optimistic its replication may also be slowed given results on other viruses from the coronavirus family.
“Such an inexpensive combination of dietary supplements would be highly advantageous to have, alongside vaccines, as a safe prevention method affecting various RNA respiratory viruses,” Segal said. (IANS)

“These results are very promising, possibly enabling the development of an orally administered treatment,” added Prof. Ehud Gazit, head of Tel Aviv University’s Blavatnik Center for Drug Discovery and part of the study.
He said that such a product would reflect an “important step forward,” as it would be safe, natural, and potentially effective against a range of viruses and variants.