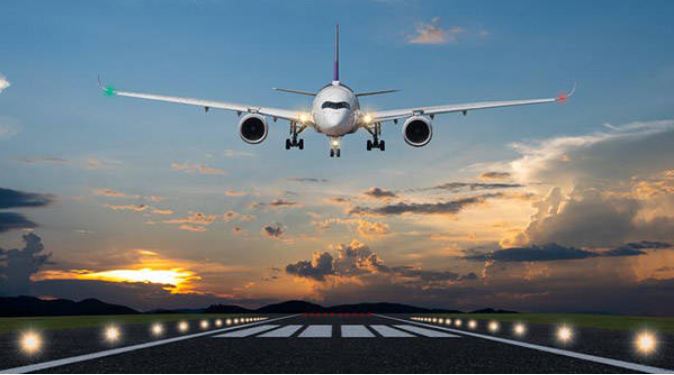 Flights on these routes will run every Monday, Tuesday, Thursday, and Saturday, noted the Ministry of Civil Aviation in an official statement. Passengers will be flying on Alliance Air’s ATR aircraft along these routes. The ministry noted that flight connectivity along these routes has been a long-pending demand of the natives of the regions. It added that with these new flights, travellers from Guwahati, Aizawl, and Shillong will get multiple options for onward connectivity to the rest of the country.

Civil Aviation Minister Jyotiraditya Scindia said, “Mizoram is the gateway to North-East India. The city has an immense amount of importance for its tourism & economic sector. We are committed to giving wings to Prime Minister Shri Narendra Modi’s vision of making it possible that every state’s uniqueness must be experienced by all citizens of the country.” “Today, we are further establishing seamless connectivity across entire North-East India by connecting 4 cities with one flight. This underlines the due importance given to the North-East by the Ministry of Civil Aviation under the leadership of our Prime Minister,” he added.

Scindia noted that under the Udan scheme the government has connected cities that previously had no mention on the aviation map of the country.  “We have already started 60 airports, and 387 routes, out of which 100 routes are awarded in [the] North-East alone, and 50 are already operational. Moreover, in 2014, only 6 airports were operational in North-East, now we have grown to 15 airports in a short span of 7 years,” explained Scindia.

He stated that under the Krishi Udan Yojna, the government has identified 16 airports to enhance the export opportunities of the region establishing dual benefits of enhancement of cargo movements and exports.

Awareness on tobacco in Tuensang, Peren