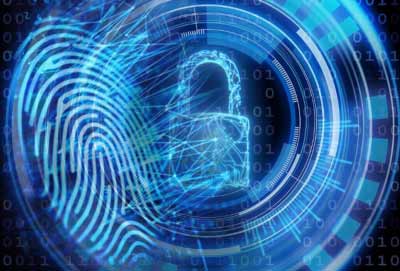 The estimated average cost of a data breach in India went up to an all-time high of Rs 17.5 crore in 2022 — a 6.6 per cent increase from last year, a new study showed on Wednesday.

Top three industries per record cost were industrial at Rs 9,024, the services sector at Rs 7,085 and the technology sector at Rs 6,900.

“We have reached a point where cyberattacks are evolving into market stressors, hurting the economy. Sixty per cent of global businesses have raised their prices as a result of the data breach, contributing to inflation, and inadvertently passing the cost on to customers,” said Viswanath Ramaswamy, VP Technology, IBM Technology Sales, IBM India and South Asia.

Among the top three primary initial attack vectors for data breach, stolen or compromised credentials were at Rs 21.6 crore, phishing at Rs 20.6 crore and accidental data loss or lost device at Rs 19 crore.

Third party involvement, occurrence of cloud migration (when the organisation is in the process of migrating to the cloud) and IoT and OT (Operational technology) environment being impacted were the three factors associated with the highest cost increase, the findings showed.

Who will look after girls when husbands in jail: Owaisi to Sarma

Patton, Khehovi and others kick off campaign