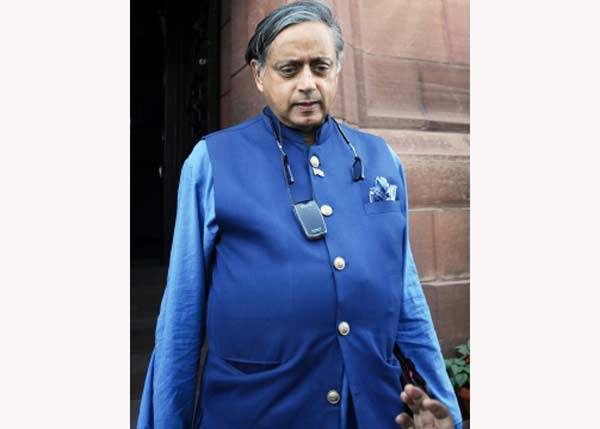 Those following Congress politics in Kerala are turning to party history to check the last time the top brass in the party was as united.

Tharoor’s popularity seems to be growing by the day as he paces ahead with his state-wide tour.

Since long, the party has been known for its factional feuds which started right from the seventies when the factions were led by legendary Congress leader K.Karunakaran and A.K.Antony.

After almost three decades of intense rivalry between them, when the new century dawned, leaders like Oommen Chandy and Ramesh Chennithala took over and for two decades they were the key leaders.

With Chandy’s health failing, the party factions have only increased and are being led by present state party president K.Sudhakaran and Leader of Opposition V.D.Satheesan.

The factional leaders are finding things tough to come to terms with the massive surge in the popularity of Tharoor among people from all caste, creed, religion and social groups.

At a party meeting held here the other day, all the familiar faces of the Congress, cutting across factions, were seen taking pot shots at Tharoor and dropping hints that no one needs to be ready with the Chief Minister’s coat in mind. Antony pointed out at the moment, all should concentrate on the 2024 Lok Sabha polls.

A media critic on condition of anonymity said it’s least surprising why the erstwhile Congress leaders here are upset.

“Tharoor’s arrival into electoral politics in 2009 had left the traditional Congress leaders surprised and since then he won two more elections. With social media now taking the centrestage, Tharoor has been the most popular personality. He is able to relate to all cutting across age, while no other Congress leader in Kerala has a following anywhere near Tharoor.

“And after he contested the party presidential poll and though he lost, his popularity increased hugely, leaving the Congress leaders here perplexed. And the present united move by the erstwhile to take on Tharoor is understandable, but what they fail to understand is, if they dumb Tharoor, then the electorate will dumb them,” said the critic.

On Saturday morning, Tharoor was spotted at Kannur with his trademark smile and trademark waist coat. When asked about the recent statement of his colleagues about a “coat” he pointed to his waist coat, said this is not the one of a chief minister.

“You (media) have to ask those who spoke about the CM’s waist coat as I do not know anything. Let them say anything as my job is to meet people. I always get invited to speak from various places and that’s always been the case always. Now, I am in Kannur and will return to the capital city in the evening. If people want to see me, I will go,” said Tharoor.

The party high command has to make the decision and all eyes are on its upcoming meeting next month when a new Working Committee will be formed. Whether Tharoor will be nominated or elected is something to be seen.