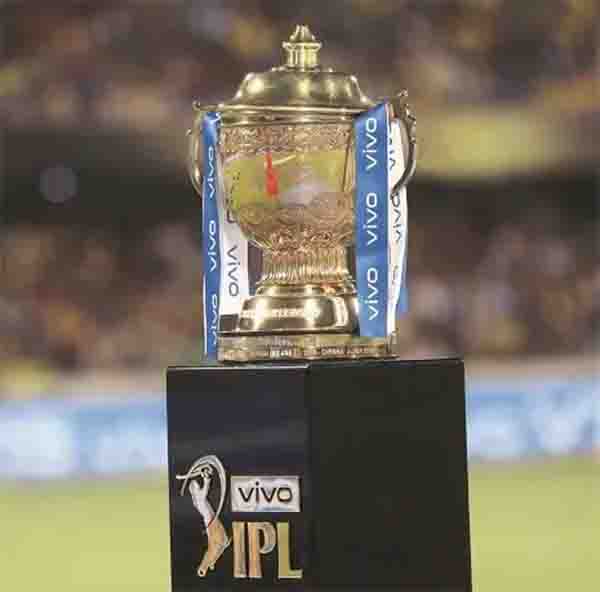 Ahead of the Board of Control for Cricket in India (BCCI) announcing the venue for the 15th edition of the Indian Premier League (IPL) later next month, South Africa has reportedly thrown its hat into the ring, saying the country would be a cheaper option as compared to the UAE where the second leg of the tournament was held in 2021.
The Indian cricket board had informed its 10 IPL franchises that the venue will be finalised around February 20, with India being the front-runner and the UAE and South Africa also viable options due to the COVID-19 pandemic.
The Indian cricket team recently completed its three-Test and three-ODI engagement in South Africa without any bio-bubble breach or COVID-related issues, with South Africa’s director of cricket Graeme Smith thanking BCCI president Sourav Ganguly and secretary Jay Shah and the Indian team for showing ‘faith’ in Cricket South Africa (CSA) to organise the tour of the country.
A report in cricbuzz.com has said that, discussions are underway between the Indian board and CSA “with particular emphasis on venues for which there would be no or bare minimum air travel, cutting down on the expenses for the franchises”.
CSA has also reportedly assured that the hotel tariffs in South Africa would be “significantly cheaper than in UAE”.
As per the report, CSA has given the proposal to host the matches in four centres in and around Johannesburg, with the teams’ bio-secure environment in the capital city. The four venues — Wanderers Stadium (Johannesburg), Centurion Park (Pretoria), Willowmoore Park (Benoni) and Senwes Cricket Stadium (Potchefstroom) — are floodlit and within driving distance from one another.
Also, given that the 15th edition of the IPL will be a 10-team affair, involving 74 games as against 60 last year, CSA had also proposed a part of the league could be played at Newlands Stadium in Cape Town and nearby Paarl ground, according to the report.
The two grounds hosted four of the six games — one Test and three One-day Internationals — during the India-South Africa series.
South Africa had hosted the IPL in 2009 across eight venues, but then there were no COVID-19 concerns.