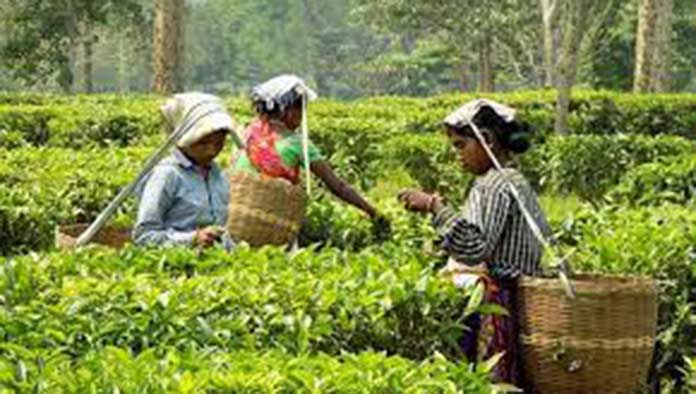 Exports of tea from India increased by 14.8 per cent to 140.28 million kilograms in the first eight months of the 2022 calendar year, according to Tea Board data.
Tea shipments during the January-August period in 2021 stood at 122.18 million kilograms (mkgs).
The CIS countries, including Russia, Ukraine and Kazakhstan, remained the largest importer of Indian tea with 30.56 mkgs in the first eight months of 2022, marginally higher than 29.13 mkgs shipped out to these nations in the year-ago period, the data said.
Sources in the industry said that tea exports did not pick up substantially due to “shipping and container costs which skyrocketed due to the war” between Russia and Ukraine.
After the CIS countries, UAE was the second largest importer at 23.84 mkgs, a rise of 157 per cent from 9.27 mkgs in the similar period in 2021.
Owing to economic sanctions imposed by the US on Iran, tea shipments to the west Asian country also failed to increase in the first eight months of 2022.
Exports to that country marginally increased to 16.40 mkgs in the January-August period as compared to 16.06 mkgs in the corresponding period last year.
According to industry sources, UAE holds the potential of becoming a large importer of Indian tea as it prefers the orthodox variety as compared to CTC.
In value terms, Indian tea exports stood at Rs 3,837.28 crore in the first eight months of the 2022 calendar year as against Rs 3,353.35 crore in the same period last year.
Shipments to China, the largest tea-producing and drinking nation, marginally declined to 3.55 mkgs from January to August this year from 4.05 mkgs in the first eight months of 2021

Training on HIV and AIDS in Mkg

Renewal of trade license under DMC