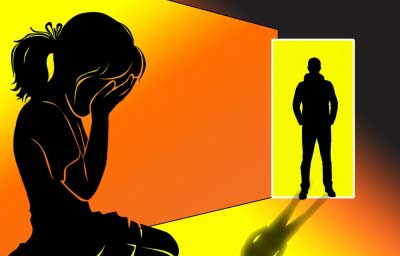 A teacher and an occultist were arrested in West Bengal’s Bankura district over charges of raping a minor girl, police said on Tuesday.

According to the police, the accused teacher, Sabuj De, came in contact with the occultist, Gurupada Maji, after he failed to get married.

Maji then suggested to De that a marriage would only be possible if the latter did some rituals involving a minor girl.

The police added that the teacher acted on the advise and reportedly raped the 14-year-old victim.

Police sources said that first they arrested the teacher on the basis of a complaint from the victim’s family.

When he confessed to his crime, he also revealed the involvement of the occultist, following which the latter was nabbed.

SourceIANS
Previous article
Will not surrender to Islamic clergy when deciding legal questions: Kerala HC
Next article
Gunfight breaks out in J&K’s Anantnag
Must Read

G20 summit in Manipur’s Loktak Lake will be a memorable one: Kiren Rijiju