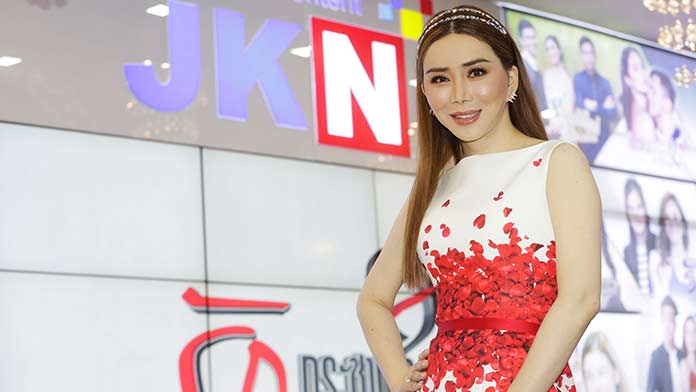 A Thai celebrity media tycoon and transgender rights advocate has bought the Miss Universe Organization for $20 million, marking the first time the beauty pageant organiser will be owned by a woman, her company said on Wednesday.
Jakapong “Anne” Jakrajutatip, CEO and biggest shareholder of JKN Global Group Pcl (JKN) (JKN.BK), is a celebrity in Thailand, starring in local versions of reality shows Project Runway and Shark Tank.
She has been outspoken about her experience as a transgender woman and also set up the Life Inspired For Thailand Foundation to advocate for the rights to dignity and opportunities for transgender people.
The acquisition is “a strong, strategic addition to our portfolio,” said Jakapong, adding that Miss Universe, with its content, licensing and merchandising opportunities, plans to expand in Asia.
JKN produces its own shows and distributes content in Thailand from abroad including documentaries and Bollywood dramas. Its shares jumped nearly 10% in early trade on Wednesday.
The annual beauty contest run by the Miss Universe Organisation, which was co-owned by Donald Trump between 1996 and 2002, is broadcast in 165 countries and has been running for 71 years.