Twitter’s market share grows by 55% as Musk takes over 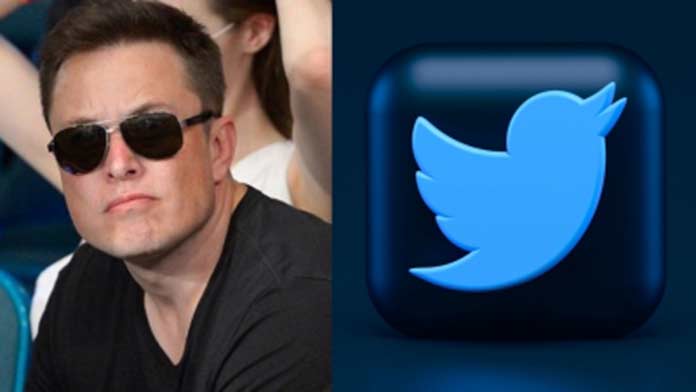 Twitter’s market share has surged by 55.8 per cent in 2022 amid Elon Musk’s takeover, while Facebook’s share plunged by 11.86 per cent till November across desktop and mobile devices worldwide, a new report has revealed.
According to data compiled by Finbold, a breakdown of the market share indicates that Facebook began the year at 76.85 per cent while in November, the value stood at 67.73 per cent.
Elsewhere, in January, Twitter had a market share of 7.16 per cent while as of November, the figure stood at 11.16 per cent.
In recent months, both platforms have recorded a fluctuation in the market share, with Twitter appearing to have the upper hand from a growth perspective amid ongoing internal administrative changes.
“From the data, Facebook remains the dominant social media platform, but Twitter is winning the race to expand its market share. Twitter’s share has spiked in correlation with the company’s acquisition by Tesla CEO Musk, who has already begun implementing several changes at the company,” the findings showed.
Interestingly, internal reports, also confirmed by Elon Musk, indicate that Twitteratis daily user growth attained an all-time high during the first full week of Muskatis tenure.
“The performance appears to quell initial fears that Twitter might experience a mass exodus of users with Musk’s takeover,” said the Finbold.
Based on the market share data across the year, it can be assumed that Musk has influenced the numbers; for instance, the share spiked around May when the deal was first announced but appeared to plunge after he initially backed out.
Besides the Musk factor and promises to make a change, Twitter’s growth can also be attributed to elements like changing the design.
“Interestingly, Twitter has previously been scrutinized for attempting to emulate Facebook, especially with the rollout of its stories-like Fleets. However, Twitter resorted to shutting down the feature due to a lack of user interest,a said the report.
At the same time, Facebook’s market share has been affected by the growing competition with newer social media platforms like TikTok.
In this line, the company which has fired 11,000 employees is losing both users and advertising revenue to rivals like TikTok.
“Overall, Facebook has struggled with users over the years, with experts pointing to factors like information overload, privacy concerns, addiction, peer pressure, and the emergence of new platforms,” the report mentioned.