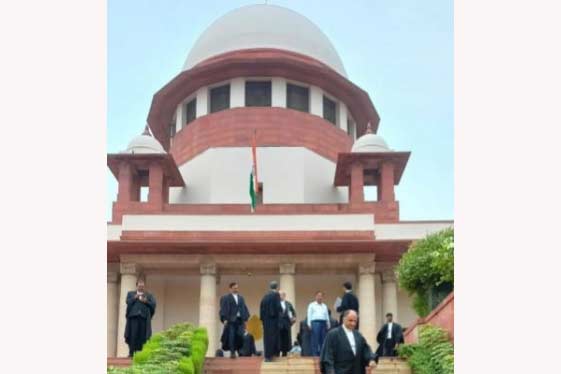 The Supreme Court on Monday said that anybody who conducts the two-finger test on rape survivors would be guilty of misconduct, and declared the invasive procedure as ‘patriarchal and unscientific’, which also re-victimises and re-traumatises the women.

A bench comprising Justices D.Y. Chandrachud and Hima Kohli said it was patriarchal to suggest that a woman cannot be believed when she states that she was raped merely because she was sexually active. It emphasized that the use of two finger test in cases alleging rape and sexual assault has been criticised time and again.

The bench said the so-called test has no scientific basis and it re-victimises and re-traumatises the women. “The test is based on an incorrect assumption that a sexually active woman cannot be raped. Nothing can be further from the truth,” the bench added.

The bench added that it is regrettable that “two finger test” — the invasive procedure adopted to determine sexual history — continues to be conducted even today. The detailed order in the matter will be uploaded later in the day.

The top court directed the central government to ensure the test was not conducted on rape survivors and the copy of its order should be sent to the police heads of all the states.

The apex court’s judgment came on an appeal challenging the Telangana High Court judgment, which overturned the conviction by a trial court in a rape case, and it restored the conviction in the matter.

India will give direction to world in ‘Amrit Kaal’: Modi