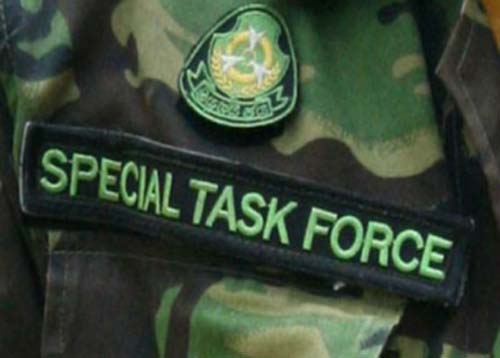 The Uttar Pradesh government had referred the Ayush admission anomalies scam for a CBI probe on November 7.

An STF official confirmed the arrests of S.N. Singh, along with two other officials, Umakant Yadav and Bhaskar, who were also suspended, along with nine other people affiliated to the organising firm.

They were arrested late Thursday night from Hazratganj in Lucknow and booked under the charges of criminal conspiracy (section 120B), dishonesty (420), forgery for purpose of cheating (468), fraudulently or dishonestly uses as genuine any document (471) of the IPC.

The STF said it surfaced during the probe that Singh in connivance with two other officials and the organising private firm, Soft Solution Private Limited, and reportedly fudged the data they obtained from the directorate which led to admission of undeserving candidates.

The probe also revealed that the natural order of the merit was not followed in many cases. Also, in some cases, the selected students had not even appeared for the NEET either.

Meanwhile, the STF has sent a letter to the Agra university vice-chancellor, stating that sitting Kanpur VC Vinay Pathak was influencing the case.

In the letter, the STF has said that Pathak’s close relatives are present in Agra university and are manipulating the documents.

During the investigation in Agra university, some of the office-bearers did not even cooperate with the STF.

When the STF started the investigation, many pieces of evidence were found to be tampered with.

A senior STF officer said that the university VC has been informed about this and asked to stop tampering with the evidence.

The STF is also preparing a list of people influencing the investigation.

Vinay Pathak is a co-accused in the scam for clearing the bill of a private company which conducted pre and post exams in Agra university, in which two persons were also arrested.