US currency seized by Customs at Chennai Airport 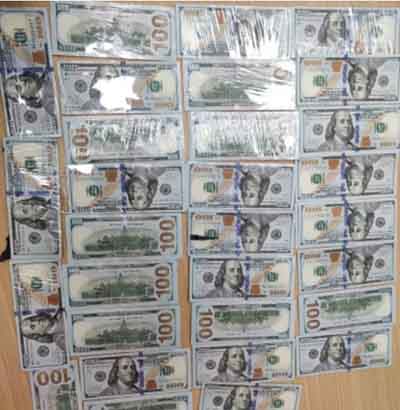 The three woman passengers were intercepted by the Air Intelligence Unit officials and on being searched, the US dollars in the $100 denominations were found concealed on their person, the Commissioner of Customs, Chennai International Airport, said in a statement.

The foreign currency was seized under the Customs Act, 1962.