We pay all taxes in India, pleased at ITAT order: Google 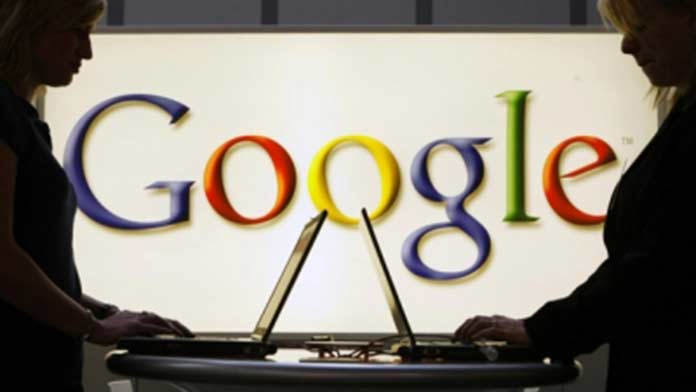 Google India on Saturday said it is pleased with the Income Tax Appellate Tribunal (ITAT) decision that the payments made by the tech giant to Google Ireland between 2007-08 and 2012-13 is not a royalty so it is not subject to withholding tax in the country.
In its earlier order in 2018, the ITAT had said that Google India’s payment to Google Ireland is a royalty and tax should be paid in the country.
“We are pleased that the Income Tax Appellate Tribunal through its detailed and reasoned order has confirmed the distinction between royalty and business profits,” a Google spokesperson said in a statement to IANS.
“As such, we pay all of the applicable taxes due and comply with the tax laws in India and in every country where we operate around the world and will continue doing so,” the spokesperson added. After re-examining the matter on the orders of the Karnataka High Court, the Bengaluru-bench of ITAT announced its ruling on Friday. However, the Karnataka High Court had directed ITAT to re-examine the matter.
The ITAT, in its 72-page order, said that “we hold that the impugned payment cannot be characterised as royalty under the India-Ireland DTAA”.
Meanwhile, Google said that it will review the Competition Commission of India (CCI)’s penalty of Rs 1,337.76 crore penalty for its anti-competitive practices, terming the order a “major setback” for Indian consumers and businesses.
“The CCI’s decision is a major setback for Indian consumers and businesses, opening serious security risks for Indians who trust Android’s security features, and raising the cost of mobile devices for Indians,” a Google spokesperson said in a statement.