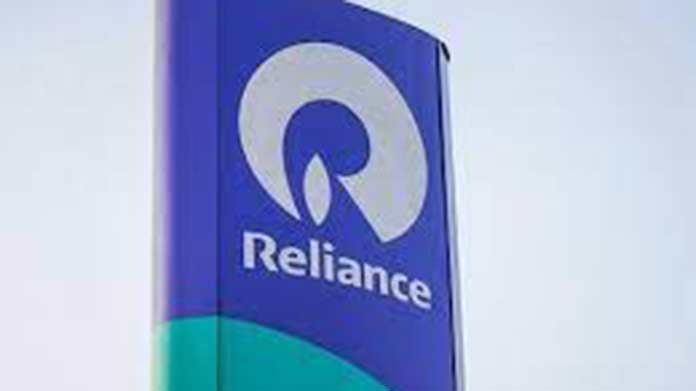 Mukesh-Ambani-led Reliance Industries (RIL) has warned that weak global growth, high inflation and interest rates could weigh on energy demand in the future. According to Business Standard, this could hurt companies operating in the space, the management of the oil-to-telecom major said in a post-results conference call on Friday.
RIL reported a consolidated net profit of Rs 13,656 crore for the quarter ended September 30, 2022 (Q2), due to a subdued show in its key oil-to-chemicals (O2C) segment. The overall net profit was almost flat versus the year-ago period figure of Rs 13,680 crore, falling well short of analysts’ forecasts. The company’s net revenue increased 37.3 per cent year on year to Rs 2.3 trillion for the quarter, marginally above street estimates.
Volatile energy markets and the introduction of a special additional excise duty (O2C) on transportation fuels from July 1 hit the firm’s bottomline, its management said. The impact was to the extent of Rs 4,039 crore on Q2 earnings, it added.
“Overall GDP growth weakness, inflation, monetary policy, interest costs, all of them are definitely areas of concern,” V Srikanth, joint chief financial officer, RIL, said. “Interest rates continue to remain higher. However, the Chinese export quota will keep the markets well supplied,” he said. Last week, China raised refined fuel exports to 15 million tonnes in a bid to boost trade. The quota included 13.25 million tonnes of refined products and 1.75 million tonnes of low-sulfur marine fuel. Refined products include petrol, diesel and aviation turbine fuel.
RIL derives close to 60 per cent of its revenue and nearly 50 per cent of its earnings before interest, tax, depreciation and amortisation (Ebitda) from its O2C business. This includes refining, petrochemicals and fuel retail. Retail and telecom, on the other hand, account for 34 per cent of revenue and nearly 45 per cent of Ebitda, according to its financial results for the financial year ended March 31, 2022 (FY22).
RIL said in its investor presentation following its Q2 results that it saw oil demand in the coming months averaging 99.6 million barrels a day, up 1.9 per cent from a year ago. This is still lower than the 100 million barrels a day seen during the July-September period, its presentation showed.
On the brighter side, the European Union’s sanction on Russian products following the latter’s war with Ukraine provided an opportunity for refiners from Asia and the Middle East to fill the gap, RIL said.
The company also said that it expected middle distillate cracks to remain firm due to likely high gas prices in the European Union as well as strong demand setting in with the arrival of the winter season in the region.
The term middle distillate, for the uninitiated, is given to petroleum products obtained in the mid-boiling range of about 180°– 360°C during the process of crude oil distillation. They are also called middle distillates because the products are removed at mid-height in the distillation tower during the multi-stage process of thermal separation.
While the demand for downstream petrochemicals in Q2 was impacted by volatile prices, RIL said that it saw prices stabilizing in the future.