WhatsApp to end support for bunch of old Samsung phones 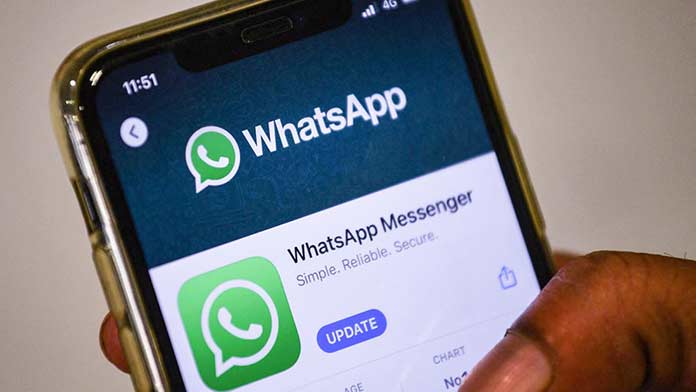 Meta-owned WhatsApp will reportedly end support for a bunch of old Samsung phones, as the company might soon end support for Android smartphones that are not running at least Android 5.0 (Lollipop).
According to SamMobile, those devices include seven Samsung smartphones that were released in 2011, 2012, and 2013.
The devices include the Galaxy Ace 2, Galaxy Core, Galaxy S2, Galaxy S3 Mini, Galaxy Trend II, Galaxy Trend Lite and Galaxy Xcover 2.
All of these devices were upgraded to Android 4.x, which was their last major Android OS update.
WhatsApp will stop working on these phones after December 31, 2022, according to the report.
Other smartphones that will no longer support WhatsApp include those from Apple, HTC, Huawei, Lenovo, LG and Sony, among others, the report added.
Meanwhile, WhatsApp is reportedly working on a new feature which will provide users with the ability to report status updates on desktop beta.
The new feature will allow users to report a status update right within a new menu in the status section, reports WABetaInfo.
If users see any suspicious status update that might violate the Terms of Service, they will be able to report it to the moderation team with the new option.